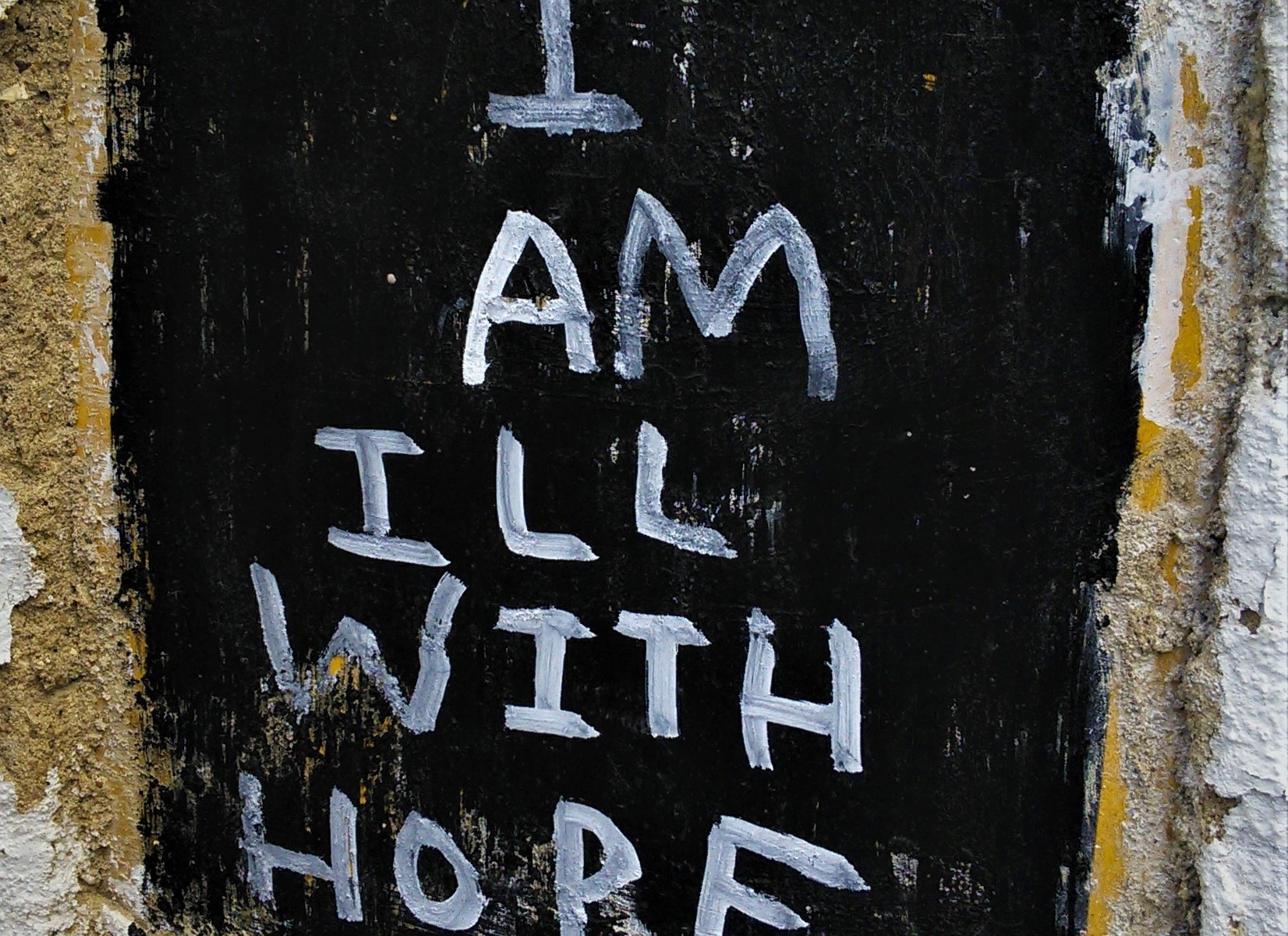 Children of 1966 talk about the future

Some children in the UK were asked in 1966 what they thought the year 2000 would be like. They’re hardly representative (!) but their thoughtful predictions seem to have been well ahead of the adult generation of the time. From the BBC Tomorrow’s World archive.

Gary Younge: ‘In these bleak times, imagine a world where you can thrive’

Gary Younge’s valedictory article as a regular Guardian columnist, on what his mum taught him about hope.

Alice Walker: ‘Hope is a woman who has lost her fear’

Alice Walker’s poem was written in response to the US administration of G W Bush during the Iraq war.

Cornel West raps on hope in the face of a consumer-capitalist culture of deceit, despair, and ‘weapons of mass distraction’: https://www.youtube.com/watch?v=bbqGtw-Tlno

Got half an hour or so?

Kaethe Weingarten: ‘Hope in a time of global despair’

This paper from 2006, by Kaethe Weingarten, presents an outline for ‘realistic hope’, rather than immature or magical hope. It emphasises the importance of fellowship and resisting indifference, and argues that realistic hope has to accept that the world is a messy place.

Arathi Sriprakash: ‘White optimism and the erasures of racism in global development’

In this lecture from 2019, Arathi Sriprakash argues forcefully that the ‘white optimism’ that characterises international development organisations is experienced as a colonial project by its supposed beneficiaries – as an unwanted imposition. The talk somewhat conflates hope with optimism, but I found it very useful indeed on the need to ‘decolonise’ hope.

Vaclav Havel: ‘The power of the powerless’

This landmark essay from Vaclav Havel in 1979, predicting the end of the Soviet dictatorship in Czechoslovakia, changed the consciousness of a generation. This is a slightly abridged version.

Arundhati Roy’s truth-telling lecture given in the wake of the 2001 attacks in New York and Washington – her theme the ‘relationship between power and powerlessless’.

‘To hope’, from Old English hopian, to trust, to hold faith. Origin unknown, poss from hoffen, to hop, to leap.